“Humanity is waging war on nature. This is senseless and suicidal,” 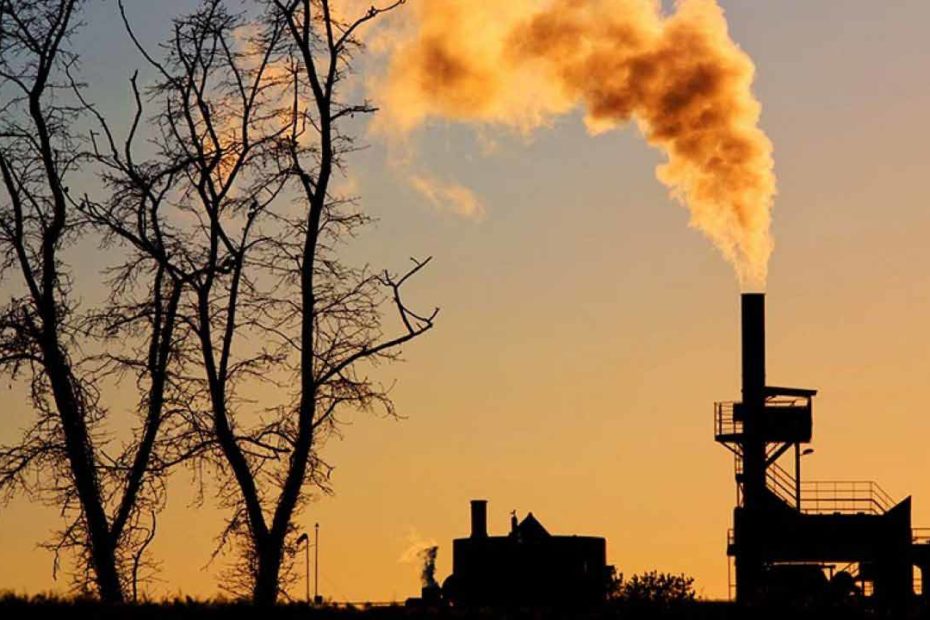 The UN’s recent report on climate change was interesting to read. And suggested a tax on carbon emissions and subsidies for fossil fuels should be diverted to green energy and food production. This is so good to hear from the UN and hope that the governments around the World will react, especially in the UK.

After Brexit we have a great opportunity to put in place a sustainable modern future. We at Meco Homes are seeing that the general public want change, renewable heating & energy is going to be a massive part of the UK drive to get to a zero carbon economy. And the public want to be part of it, they just need some financial help from government.