Heat pumps: have a cosy home without warming the planet 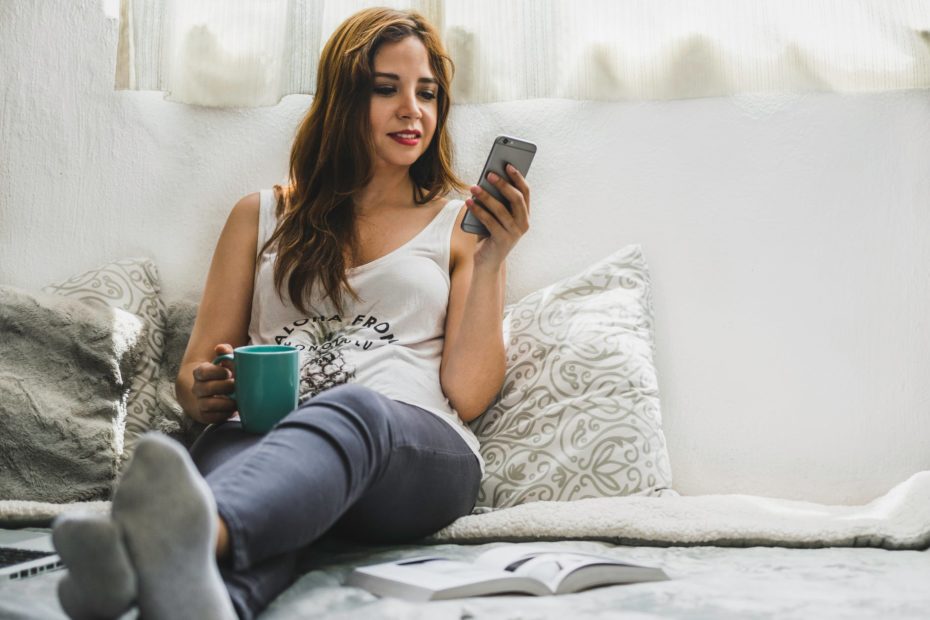 An interesting story was published recently about a couple retiring to a bungalow in Norfolk, who replaced their traditional boiler, with a £10,000 air source heat pump.

As reported “The couple took advantage of the government’s renewable heat incentive scheme, which will be worth a total of £7,000 to the Davidsons in quarterly payments over seven years. On top of that, they say their total home energy bills have fallen by up to £1,000 a year. Given that a new gas boiler would have cost about £3,000, the Davidsons reckon they will eventually save thousands of pounds.”

There are two types:

The government recently set a target of 600,000 heat pump installations a year in the UK by 2028 as it launched its “green industrial revolution”. Key points included: